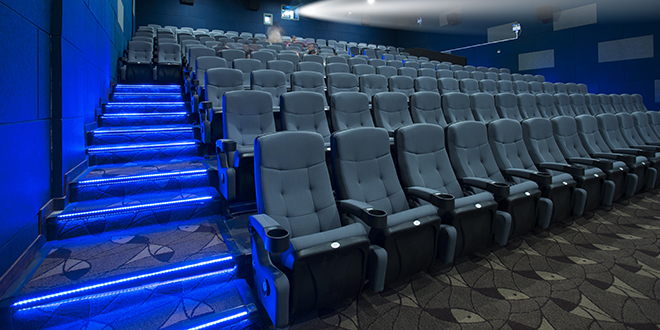 The much-awaited Goods and Services Tax which will come into force on July 1st has been revised by the Union Government, a key decision taken after the 16th GST Council meet concluded on Sunday. Out of the 133 items on which the representations were received from the industries and the State governments, the GST council reduced the tax level for 66 items.

Especially, film industry has been vocal about the initial proposal of 28pc tax of the GST. While Bollywood was convinced with it, the regional film industries have been raising voice with the high-tax structure levied on the film tickets stating that it would be a death knell to regional and small-films.

Presently, entertainment tax is levied by individual states. The states levy a different rate, ranging from 28-110pc, and the weighted average for the entire country is about 30pc. However, several state governments give an exemption to cinema of the particular language of that state. Under GST, there will now be no centralised exemption. Talking about it, FM Arjun Jaitley said, “If states want, through the DBT (Direct Benifit Transfer), the state can refund the GST of regional cinema.”

The next meeting for the GST Council will be on June 18th.

Share
Previous Tollywood had nothing much than Baahubali this summer!!
Next Allu Arjun’s next revealed