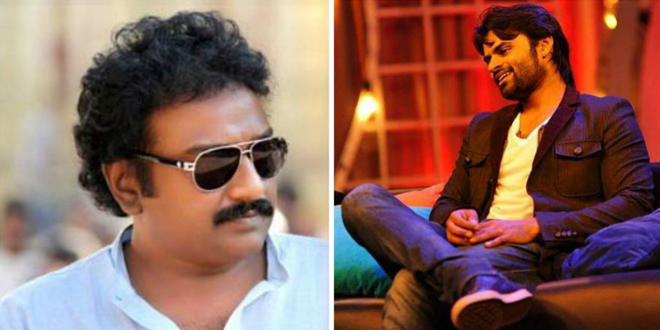 It’s almost confirmed. Director VV Vinayak is all set to direct Sai Dharam Tej. Apparently, Vinayak has found a youthful subject that would fit Sai aptly for the role. It’s said that Sai has given his nod and is quite excited as this is going to be his first big-budgeted film with a top director. Presently in pre-production phase, Vinayak is fine tuning the script along with his associates.

Apparently, Lavanya Tripati is in consideration for the female lead in the film opposite Sai. After Allu Sirish and Varun Tej, Lavanya seems to be pairing up with Sai Dharam, one more hero from the mega compound.

On other hand, Sai’s plate is full. He is currently working for BVS Ravi’s Jawan and Satish Vegesna’s Srinivasa Kalyanam. But certainly teaming up with Vinayak is expected to take him to the next level. Since this is Vinayak’s first collaboration with gigantic success of Khaidi No. 150 which went onto gross over 100 Crore, Sai is upbeat. More details are yet to be known.

Share
Previous Special dates of Spyder out..!!
Next Tamannaah and Sundeep to work with Aamir’s director