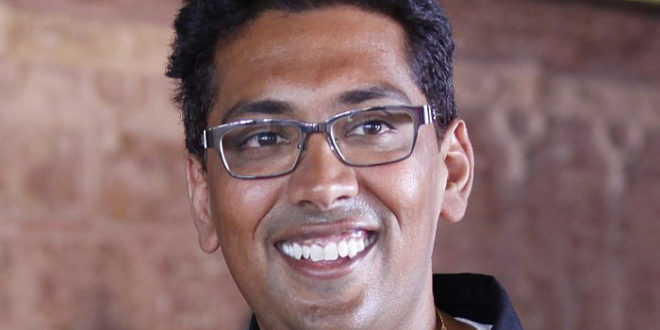 Chakri Toleti born Chakravarthi Toleti is an Indian American screenwriter, director, actor, and visual effects coordinator known for his works in Tamil cinema, and Telugu cinema.Chakri made his directorial debut with the bilingual films Unnaipol Oruvan (2009) and Eeenadu (2009) a remake of Neeraj Pandey’s Hindi film, A Wednesday (2008). In 2012, he directed a gangster film Billa II.

Chakri Toleti made his acting debut as a child artist in the Telugu film Sagara Sangamam directed by K. Viswanath, and has acted in over fifteen films. He obtained a bachelor’s degree in Film and VFX at the University of Central Florida. He re-entered south Indian cinema with the magnum opus, Dasavathaaram.