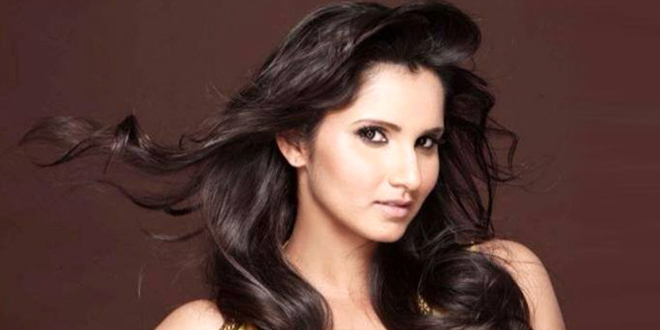 Sania Mirza belongs to the category of those rare sportswomen who are blessed with incredibly enchanting looks. Smitten this Hyderabadi lady’s beauty and of course to cash in on her craze, several Telugu filmmakers have in the past made futile attempts to launch her into films.

The once-reluctant lady may have finally decided to test her luck on silver screen. Noted Bollywood actor-filmmaker Farhan Akhtar has now announced a film starring Sania Mirza. He didn’t divulge any details about the film, keeping her fans and movie buffs nonplussed.

Farhan Akhtar confirmed that the 30-year-old tennis player will be seen in a film along with her father Imran Mirza. It could be a film with an underlying social message or an inspiring and emotion-filled drama revolving around a father and his daughter or even a short film.

For now, fans of Sania Mirza can rejoice as she is entering the glamorous world with the assistance of an influential Farhan Akhtar. 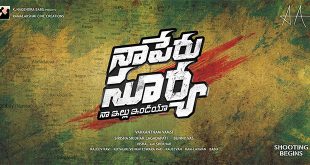