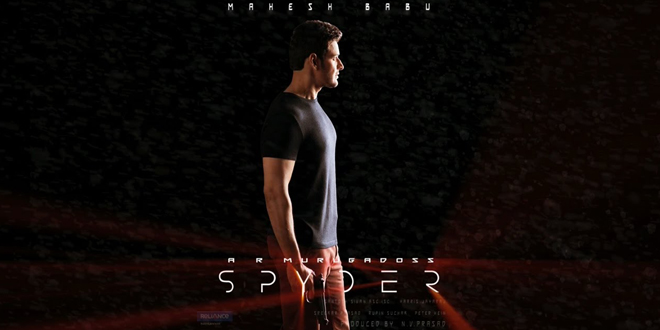 Special dates of Spyder out..!!

Superstar Mahesh Babu has finally put a full stop to the wild speculations that have been doing rounds about the film’s teaser release and theatrical release dates.

The actor took to twitter to announce that the teaser of Spyder will release on 31st May at 5 PM, on the eve of his father Krishna’s birthday. Mahesh has also given a bonus to his loyal fans by confirming the film’s release as well. The long delayed film will hit screens for Dussehra festival.

“#SpyDer will come to you this Dussehra ! Let’s get the party started with the first glimpse on May 31st at 5 PM,” tweeted Mahesh.

Fans have started celebrating as the highly awaited announcement has come directly from the horse’s mouth. It will be interesting to see if the makers of Spyder stick to the release date as Pawan Kalyan-Trivikram’s film is also eyeing Dussehra release.