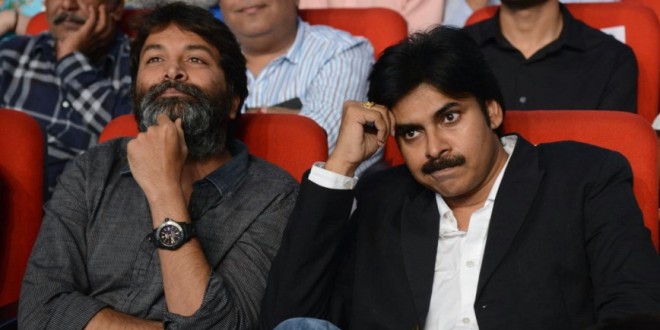 Pawan kalyan is getting ready for Trivikram Srinivas film . he will do a film under Mythri Movie Makers banner after the completion of Trivikram film. Pawan said to have kept RT Neason-AM Ratnam project aside and allotted his dates to Mythri Movies banner first.

Pawan’s guest appearances(Shankar Dada MBBS, Shankar Dada Zindabad) are also taken into account to arrive at a conclusion that it is Pawan’s 25th film.

Pawan offered whopping 40 crore remuneration for Pawan’s 25th film. and Pawan will allot only 40 days of call sheets as per buzz.