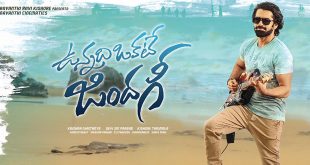 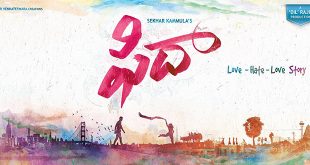 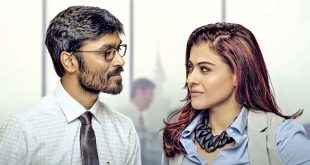 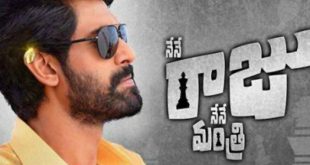 Avasarala Srinivas is acting in a Adult comedy titled ‘Babu Baga Busy’. The movie has almost completed its shoot. And the Teaser of the movie was released.
Produced by Abhishek Pictures, it is being directed by Naveen Medaram.

Remake of Bollywood hit movie ‘Hunterrr’ (2015), the movie has Sreemukhi, Tejaswi Madivada, Mishti Chakraborty, Supriya Aysola as female lead. It has music by Sunil Kashyap. Priyadarshi who did comic role in ‘Pelli Choopulu’ and Aadarsh Balakrishna are playing key roles. It is set for release this summer.