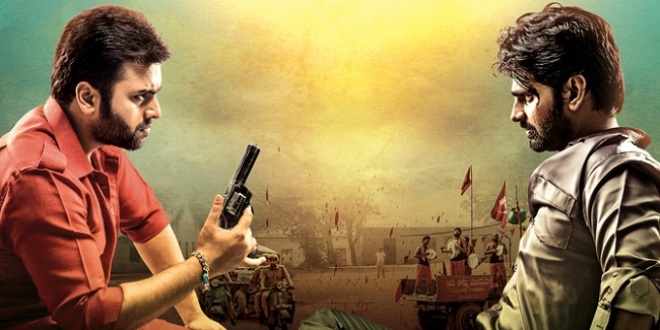 ‘Appatlo Okadundevadu’ a Critically-Acclaimed Film which released in 2016 touches many aspects like Sports, Naxalism, Globalization and Crime.

Sri Vishnu & Nara Rohit has given everything for this project. No one knows who is the protagonist among them Until the Climax.

Director Sagar K Chandra received all the attention he deserved with this thriller.

Producer of ‘Appatlo Okadundevadu’ have been receiving offers from Bollywood for the remake. Currently, Talks were going on for the same and an official announcement is awaited.

if the movie is planned to remake in hindi, who is the cast will be an interesting question.