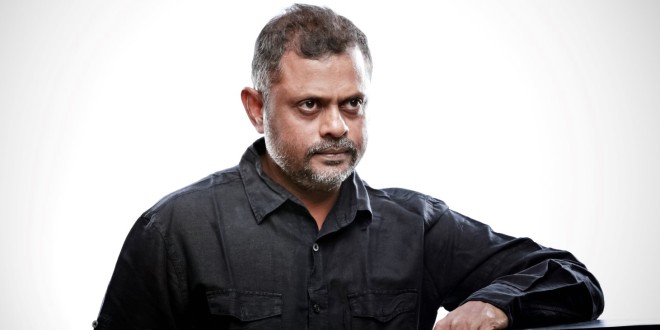 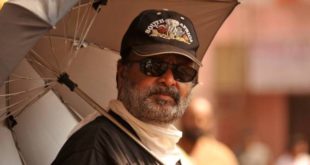 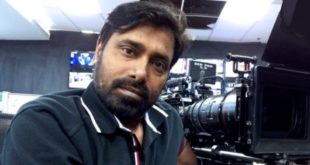 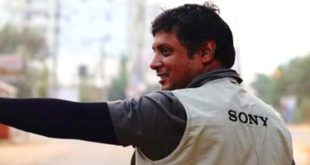 Thirunavukarasu commonly known as Tirru is an Indian Cinematographer from Tamil Nadu, India.

Born in Mullukuruchi a village, he became interested in photography whilst studying science in college. He assisted his cousin, a dentist by profession, in the latter’s passion for nature photography. He is married to an architect in Chennai and they have two children.

Tirru’s films are predominantly in the Tamil, Malayalam and Hindi languages. He had initially worked as an associate to veteran cinematographer P. C. Sriram.

He also co-wrote the screenplay of the Malayalam film ‘Mission 90 Days’ with director Major Ravi.

He is also well known in the field of television commercials having shot more than 1000 commercials in the last 15 years. He has worked with almost all the major advertising production houses in India. 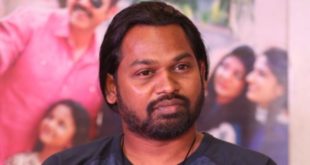 Richard Prasad is a Cinematographer who works mostly for telugu movies. Richard prasad did movies …