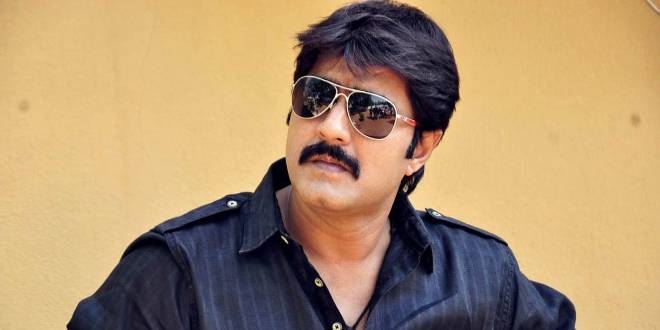 Meka Srikanth is an Indian Film Actor, who is known for works predominantly in Telugu cinema.

Srikanth was born in Gangavathi, Karnataka, India in 1968 He did B.Com in CSI College of commerce Karnataka University, Dharwad, Karnataka and got a diploma from the film institute. Srikanth is married to Ooha and has two sons, Roshan and Rohan and a daughter, Medha. He currently lives in Jubilee Hills, Hyderabad.

Srikanth played minor roles as villain and supporting artist in his earlier career. He has starred in more than 100 Telugu films. His first hit film as a lead actor was ‘Taj Mahal’, which was produced by Dr. D. Ramanaidu and directed by Muppalaneni Shiva which was released on 25 May 1995.