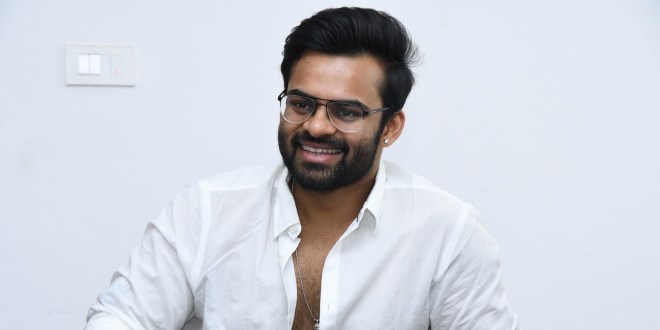 Sai Dharam Tej is an Indian Film Actor. He works predominantly in the Telugu film industry.

He made his debut with the film ‘Pilla Nuvvu Leni Jeevitam’ though the first film he actually acted was YVS Chowdary’s ‘Rey’ which was completed on 2013. Release of the film was delayed up to 2015 and was released as his second film. His recent movie ‘Subramanyam For Sale’ is a huge hit and got good recognition in the industry and Critics Writers praised his acting skills in the movie. His Latest film, Supreme’ directed by Anil Ravipudi released on 5 May 2016. The film received positive reviews from critics, praising Sai Dharam Tej’s performance.

Sai Dharam did movies like ‘Thikka’ and ‘Winner’ in 2017 which failed to impress audience.