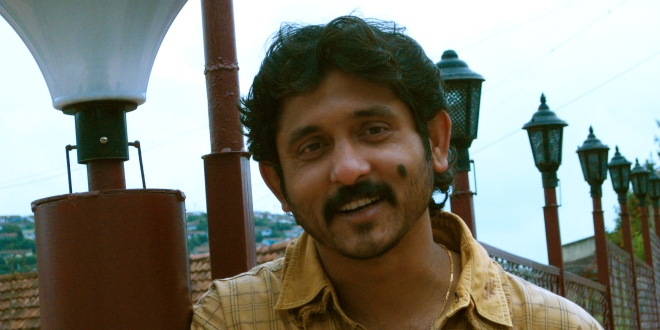 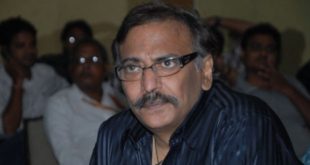 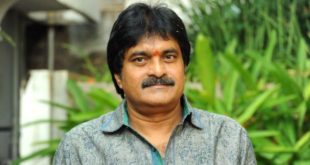 B.V.S.Ravi is an Indian Dialogue, story writer, Director and Producer who works in the Telugu Film Industry.

BVS Ravi is a famous Telugu Screenwriter who delivered many memorable hits and commercial successes. Almost all the top directors in Telugu have associated themselves with Ravi for their projects. Besides being story screenplay and dialogue writer, Ravi has lent his work in the treatment of commercial storytelling of scripts which proved to be highly successful.

He turned as director for the film ‘Wanted’ in 2011,casting Gopichand Tottempudi and Deeksha Seth in lead roles with music by Chakri.

In 2012, he provided story for the controversial hit film ‘Denikaina Ready’ .He co-wrote ‘Cameraman Gangatho Rambabu’, ‘Iddarammayilatho’ and ‘Devudu Chesina Manushulu’ along with Puri Jagganath.

BVS Ravi turned as a producer for the film, ‘Second Hand’, with which he showcased his management and creative skills by completing the movie visually and technically brilliant in low-budget. BVS Ravi was the first producer to materialize the concept of single-shot cinematography in the Telugu film industry. 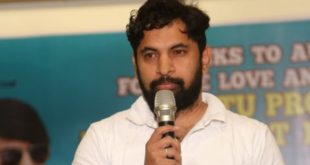 Vamsi Krishna Naidu is an Indian film Screenwriter, Dialogue Writer, and Director known for his …