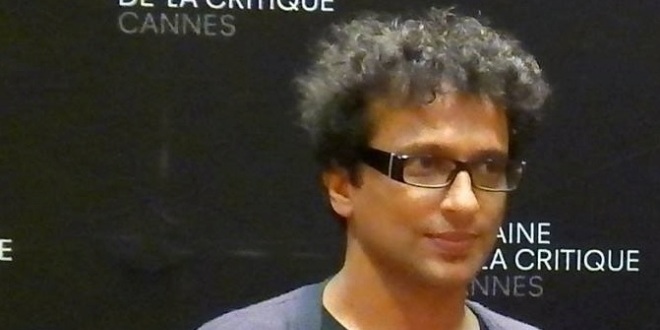 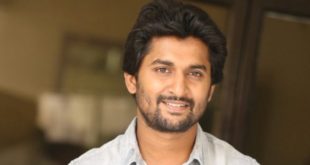 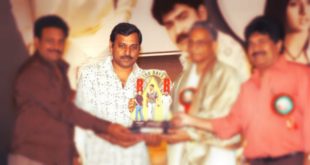 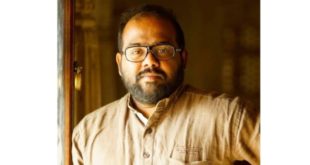 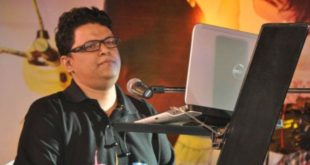 He was born in Kerela ,India.He is a graduate of the National Film and Television Institute Pune, India.He has worked as sound recordist and sound designer on numerous documentaries for BBC, Channel 4, National Geographic, National Film Board of Canada and the CBC and feature films like 15 Park Avenue and Dreaming Lhasa, Mangal Pandey: The Rising and Fakir of Venice. For six years he held exclusive contract for MTV India for sound on live music events and broadcast.

In 1999 he received the National award for best sound recording and design for his work on Kumar Talkies. He has worked in Hollywood, Hindi,Telugu,Tamil and Malayalam films.

He is Chief sound designer and founder of Fireflys Post Sound P.M Satheesh has over two decades of experience in location sound and sound design. PM Satheesh established Scuba Location Sound, painstakingly putting together high end location sound equipment and a dozen freelance sound recordists working under his guidance. This set up allowed Scuba to record location sound for documentaries and television where there was hardly any time for post dubbing.Braving all logistical nightmares PM Satheesh used Protools on location in the Himalayas for a multi track hard disk based recording for the Tibetan feature film Dreaming Lhasa.

P.M Satheesh is worked for S.S Rajamouli’s ‘Baahubali’. Regarding his experience with the film, he said “Baahubali is one of the very few films in South where a lot of importance is being given to sound recording. We dropped the idea of shooting with sync sound since the dialogue delivery has to be modified accordingly. The sound design team embeds various types of micro-phones throughout the set to record the ambient sound, which will lend a natural feel to the film. It’s necessary, because some of these sounds aren’t available in the market. It’s quite a challenge for everyone”.

he has aslo worked on 2016 malayalam blockbuster ‘Pulimurugan’ 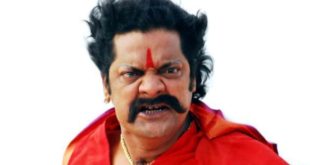 P. Ravi Shankar is an Indian Film Actor, Dubbing Artist, Director and Writer. He has …