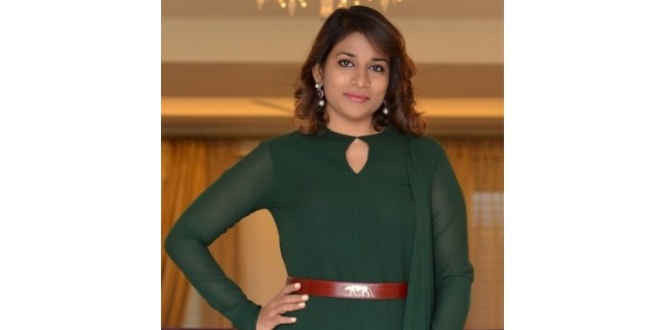 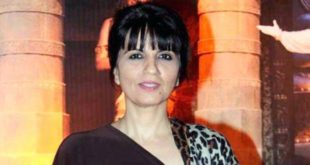 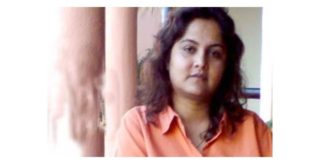 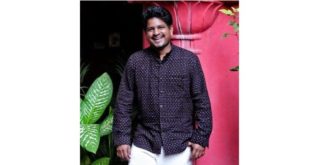 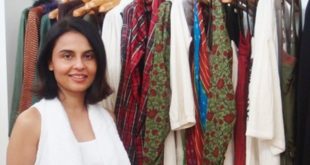 Sushmita has been the stylist of Chiranjeevi since the days of Jai Chiranjeeva, which was released in 2005. But the costume designer had taken break a few years after her marriage with Chennai-based businessman Vishnu Prasad in 2006.

recently she worked as a stylist for her father’s prestigious project Khaidi No 150, which was produced by her brother Ram Charan under the banner Konidela Productions. she also worked on MEK-4. 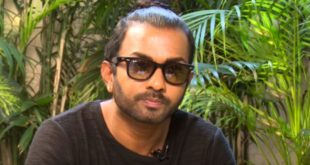