Home / News / Katamarayudu to release one week before? 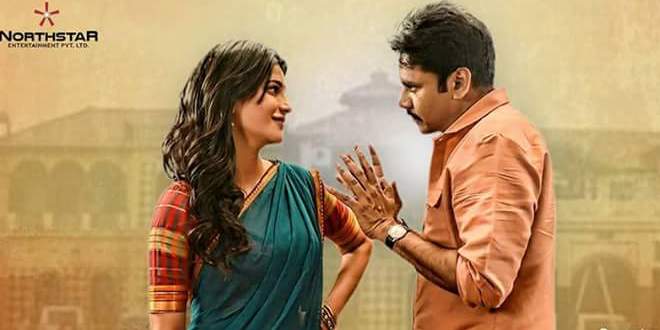 Katamarayudu to release one week before?

innitialy ‘Katamarayudu’ was planned to release on March 29th on the eve of Ugadi festival. But, Production House had a change of mind and decided to prepone it to 24th if the post production is not delayed.

Reportedly, ‘Katamarayudu’ Shoot is almost complete and Post-Production Work is expected to end in March 2nd Week. As the first copy will be ready by March 15th, Producer Sharrath Marar has informed Distributors & Exhibitors to be prepared for March 24th release.

‘Katamarayudu’ will have the advantage of being the first biggie to release for Summer this year. Trade experts expect Day 1 revenue to be anywhere close to Rs 30-40 crore (Share). If the film releases as expected, A Share of Rs 100 crore is expected.