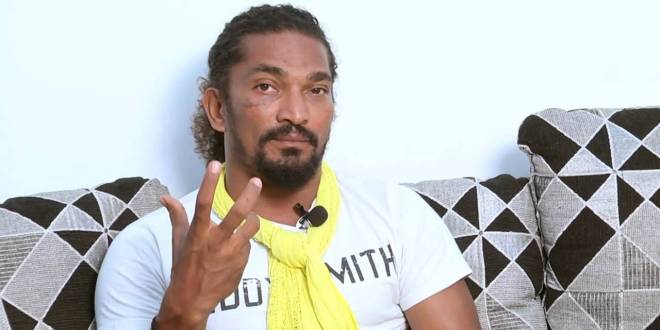 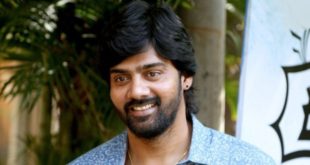 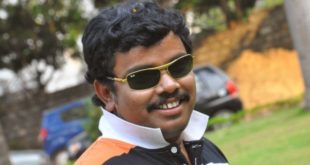 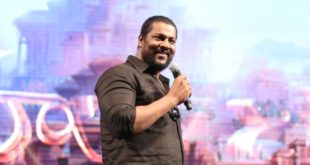 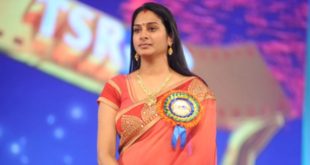 silva was training as a male nurse at Stanley Medical College, Silva began working as a ward boy at hospitals in his home town of Tuticorin before joining Vijaya Health Centre in Chennai in 1990. He also pursued work as a peon in offices and dabbled in a transport business to keep a float financially.

In 2002, he met a dance choreographer from the film industry who advised him to sign up as a background dancer in films. He took up dance lessons at Paul Raj’s school but was unable to gain access into the dancers’ union and instead, as a means of making any sort of money, opted to apply for membership with the union for stuntmen. Silva then began working as an assistant to stunt choreographer Peter Hein in ‘Run’ (2002) and ‘Thirumalai’ (2003), and choose to leave his hospital ward boy duties. as Peter Hein assistant and helped Rajinikanth perform stunts in ‘Sivaji’ (2007).

He made his Action Director debut with the 2007 Telugu film, ‘Yamadonga’, directed by S. S. Rajamouli and has since also made appearances in films, portraying a supporting antagonist.

After serving as an assistant fighter in several Tamil and Telugu films, director S. S. Rajamouli gave Silva an opportunity to work as the stunt director of his fantasy film Yamadonga (2007), for which his work won critical acclaim. He has since gone on to work in over one hundred Indian films as the lead stunt director, working with leading directors and actors. He won recognition for his chase sequences in Mankatha (2011) and has regularly collaborated in films directed by Venkat Prabhu. In 2014, he was described by Sify.com as having achieved a “career high” through his work on prestigious film projects.

Stunt Silva was credited in films under his original name, Selvam, and also as Selva, before being mistakenly referred to as Silva in the credits of Vinnaithaandi Varuvaayaa (2010) by Gautham Menon. He has subsequently chosen to adapt it as a stage name, noting that the industry’s fixation with foreign stunt directors, meant that a foreign-sounding name would benefit him. 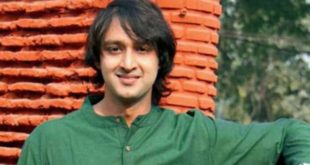