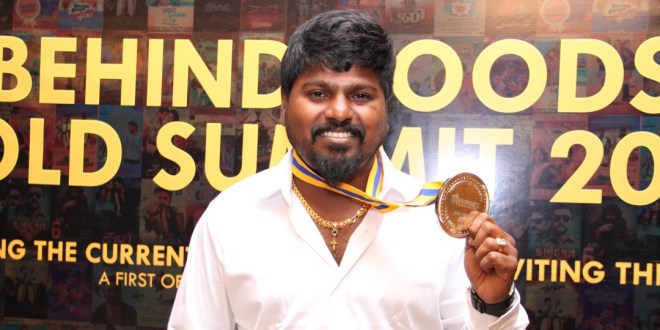 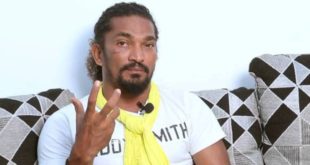 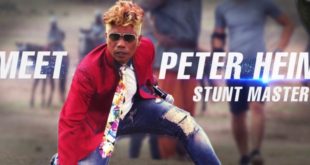 He started his career as an extra fighter and assistant to stunt masters including Kanal Kannan, Stun Siva and Peter Hein. His work has received critical acclaim

Influenced by his father, C. M. Arasu, who had done several movies in the 1980s, Arasu stated that he always wanted to be an “action man”. ‘Chatrapathy’ was his first film. He has since gone to collaborate with director Prabhu Deva for the action films ‘Vedi’ (2011) and ‘Rowdy Rathore’ (2012). He worked with AR Murugadoss for ‘Kaththi’ (2014) and S. Shankar for ‘I’

he has worked in more than 50 movies till date.