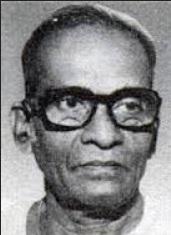 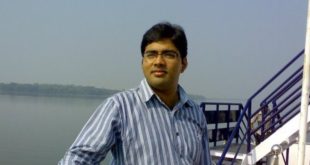 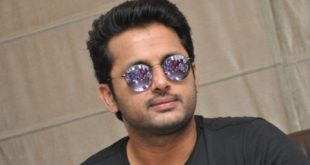 Pendyala Nageswara Rao, 6 March 1917 – 31 August 1984 was an Indian composer, multi instrumentalist, conductor singer-songwriter, actor, music producer, and musician known for his works predominantly in Telugu cinema, and Kannada cinema.He was born at Vanukuru near Vijayawada and later shifted to Katur. He was closely associated with Mikkilineni Radhakrishna Murthy as they were students of Kapilavai Ramanatha Sastry.

His ancestors including his father Sitaramaiah were music exponents. Similarly Nageswara Rao also showed interest in music since childhood. He used to accompany his father playing Harmonium for dramas and learned techniques to play with it since the age of 13 years. He acted for the first time as Jambavathi in Krishna Tulabaram play. He later played Rukmini, Narada characters in Tulabaram play along with Jonnavithula Seshagiri, Rushyendramani, Lakshmirajyam and got the applause of the viewers.

During that period Kadaru Nagabhushanam seeing his talents, invited to him to work in his orchestra for Talli Prema (1941) film. He went to Madras and joined Rajarajeswari Films and worked as assistant director to Dinakar Rao and S. V. Venkatraman for that film. With the beginning of Second World War he returned home. Later he was invited by Gudavalli Ramabrahmam to work for Mayalokam as Harmonist under Gali Penchala Narasimha Rao. K. S. Prakash Rao gave him the independent Music Director change for his film Drohi, which brought him good fame. He has provided music for about 100 films some of them are memorable hits. 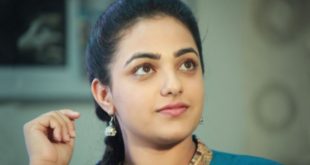