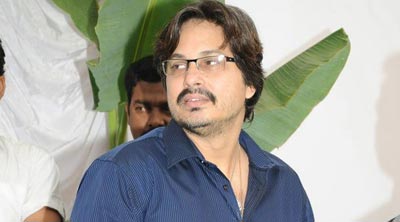 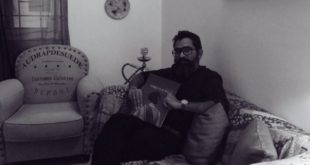 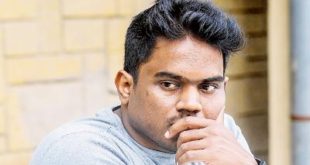 Rasool Ellore, also known as Rasool, is a popular cinematographer, director and writer in the indian film industry. He is the brother-in-law of famous Tollywood personality S. Gopal Reddy.

He made a huge name for himself as a cinematographer for technically sound blockbusters like Gaayam, Gulabi, Chitram and others. He made his debut as a director with the class flick Okariki Okaru and his second film Bhageeratha with Ravi Teja. He also won 3 Nandi Awards.